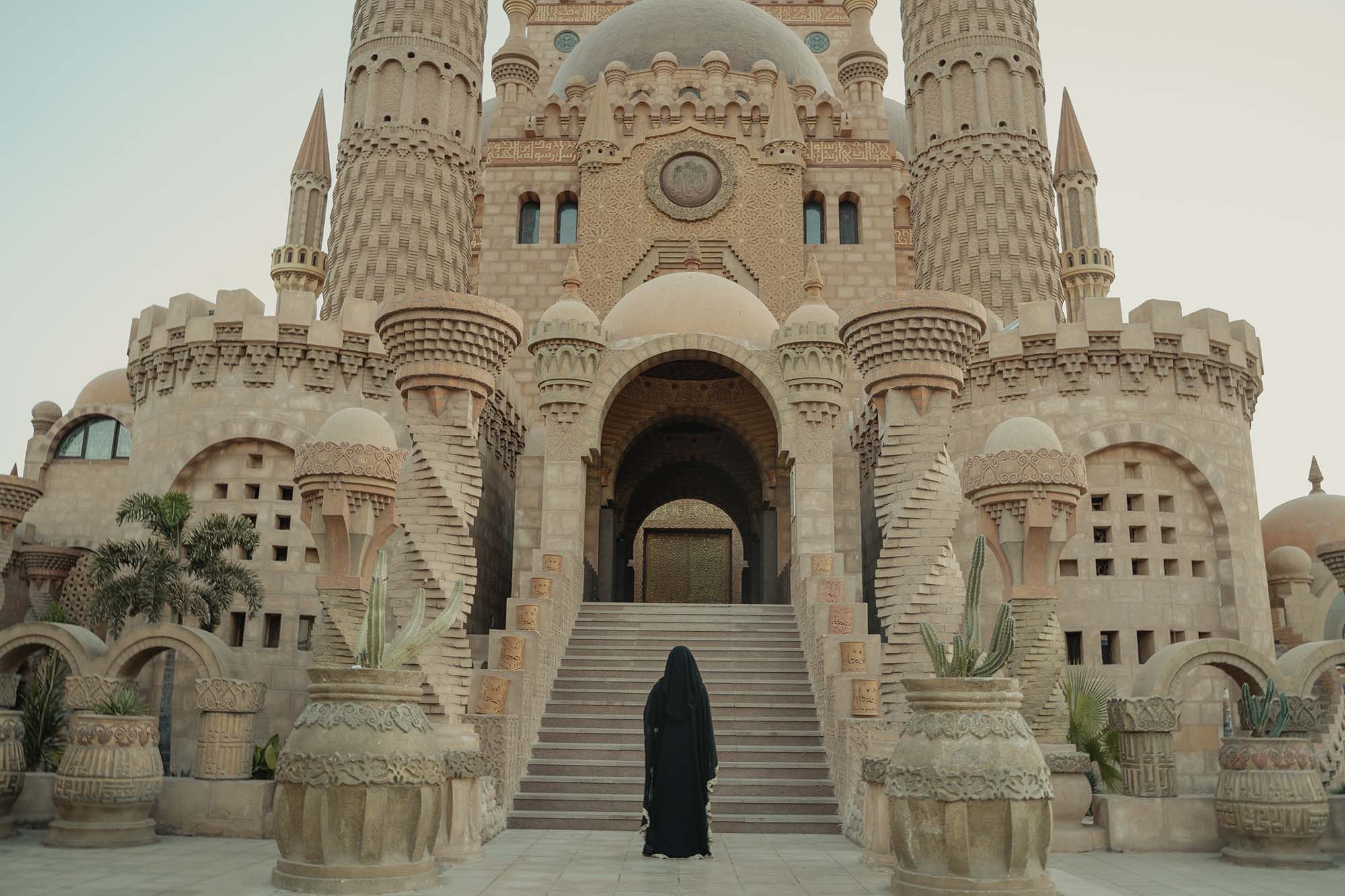 Have you ever heard that Allah, the god of Islam, and the God of Christianity are the same?

Nothing could be farther from the truth!

Kamal Saleem was trained in the ways of Islam and to be a radical terrorist as a child. Adopted into the Muslim Brotherhood at age seven, he went on missions to carry out jihad—a holy war for the sake of Allah—to convert or kill non-Muslims, especially Jews and Christians. But then…

“I discovered something. It’s called the unconditional love of God—that God himself would enter our humanity to offer His Son as a sacrifice. And not just that, but He became the ultimate covenant for us,” says Kamal.

“When I came to destroy the United States from within, I encountered Christians, and I started learning instantly that my god and their God are not the same God. Everybody tells you we worship the same God, but what really made a difference between the two is how these Christian people treated me and loved me. The love of God, through His people, showed me who He is, His character and His identity. I came to fall in love with God’s people to the point that I no longer wanted to kill them, I wanted to protect them. But then I start becoming jealous.”

God has a plan for Muslims that most Christians are unaware of, and the body of Christ has a huge role to play in that plan. It’s time for Christians to arise!

Kamal Saleem and Koome Ministries (Koome is an Aramaic word, meaning ARISE!) are on a mission from God to awaken Christians to bring in the Muslim harvest so they can fulfill their destiny—saving Israel. But many Christians, out of fear or ignorance, don’t even know how to approach Muslims, much less share their faith with them.

Kamal has written a book and recorded a video series, both entitled Ishmael Redeemed: Called to the Kingdom. It teaches:

Says Kamal, “We need to understand how to relate and speak to Muslims. Our stories will declare in a way Muslims will understand, what God has done in our lives and what He can do in theirs. Our testimony is only to introduce them to Jesus because they have a whole story to walk out with Him. Be patient; be generous. Love all of them; feed them, show them your gratitude for what God has done in your life and show them the goodness, the richness and the unconditional love of God. And don’t hold back because it’s on God; it’s not on you!”

Ishmael Redeemed is coming soon to the Koome Ministries Store!